Which One Would You Prefer- Australia Day Lunch Or Dinner Cruise On Sydney Harbour?

Australia Day 2020- celebrate Australia’s biggest annual festival in Sydney! Every part of Australia spends the National Day in their own unique way- Sydney plays host to a number of community events.

Specially tailored so that the guests get to take in the spectacular Australia Day harbour events, lunch cruises along Sydney Harbour are a delightful way to make the most of your National Day celebrations. The world’s most beautiful harbour is your playground and the races are set for Australia Day. Where better to take in the Australia Day action from then

The harbour festivities begin with the Ferrython that begins at 10.45 am where you get to see the decked up and decorated green and gold ferries racing to win- all the way from Shark Island till they cross the finish line, ferrying past the Sydney Harbour Bridge. Then, a little after 11, the 21-gun military salute to the armed forces ensues. Choirs sing the National Anthem as the Royal Australian Air Force fast jets soar in the skies overhead. The Tall Ships Race begins at 1 pm where they battle it out for earning the coveted Tall Ships trophy! The harbour-side festivities end with the epic annual sailing regatta that has been running continuously since 1837. The Australia Day sailing regatta features 700 odd vessels ranging from enormous ocean-racing yachts to radio-controlled model yachts!

Witness all of this action and enjoy a delicious meal and drinks on a glass boat with the Clearview Australia Day lunch cruise along Sydney Harbour!

So, which one would you pick? 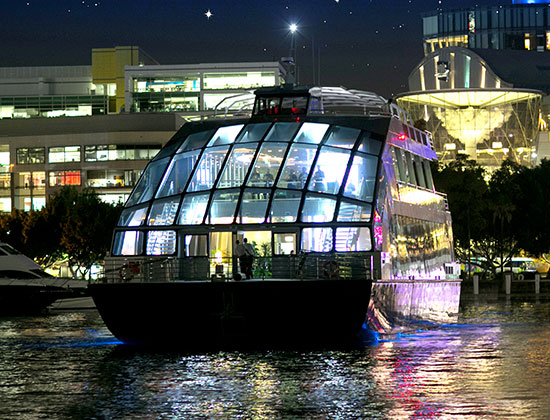 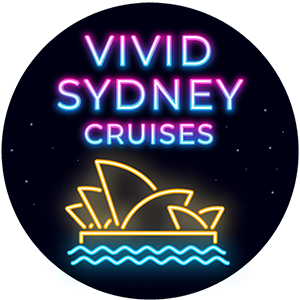